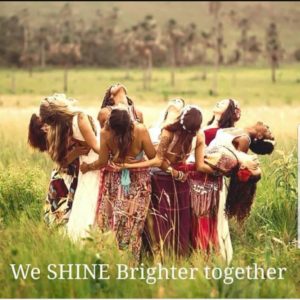 2 months ago we agreed to form a Faith Study group. We call it Faith Study because all too often people get hung up verses, chapters and psalms that shut them down, cut off their questions and turn them away. We believe God is love, has many names, countless manifestations and leaves no one behind. We meet once per month to discuss our individual faith, God and spirituality, we apply our varying beliefs in divinity to everyday life, we teach other different aspects of spirituality… we learn from each other. Christian, Pagan, Buddist, Agnostic, Catholic even the ‘spritual but not religious’… all coming together to share ideas to understand love, heartbreak, crisis, friendship, conflict… LIFE.