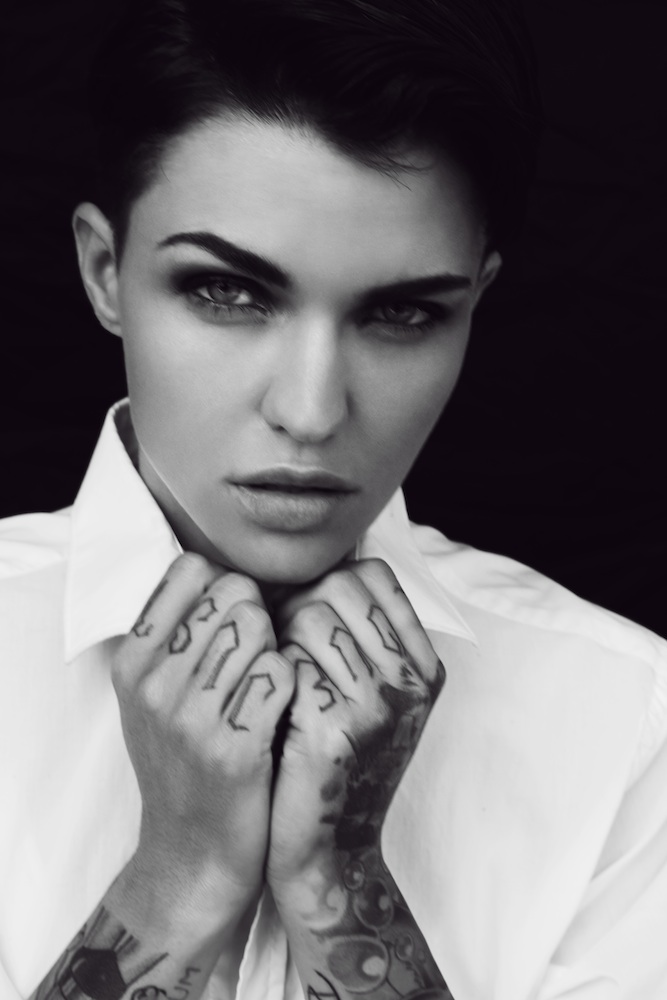 Why do lesbians (women who are attracted to other women) date women who look like men?

In my spare online entertainment moments I run across this question quite a bit. It is one of those ‘hot button’ issues that sparks both animosity and controversy. You can watch an intelligent conversation between a group of people devolve quickly with just a few clicks of the mouse and some tapping of happy fingers on an unknown keyboard.

We spend so much time baiting each other online for something we really have no control over… something where ultimately our individual opinions DO NOT matter. Being lesbian, gay, transgender etc. does not add or take away from the quality of life someone lives, it does not limit a persons contributions to this world and it is not a reflection of a person’s character.  Shouldn’t we know these things already? You know… given that the  masses of straight folks are created equal and are all saints and such.

For those of you that missed it… that was sarcasm.

They can love men and everything a real man stands for without wanting anything more than friendship, an appreciation for a father, uncle, or brother figure and affection for a son. Lesbians can and sometimes actually do love men. They just do not connect with them on a romantic or sexual level. That does not automatically make men ‘less than’ to them it just makes a man an inappropriate choice for a partner… if anyone cares about happiness.

Simply put, while a woman may appreciate masculine attributes she may not be mentally, sexually or emotionally stimulated by a man.

Masculine identified women (those more comfortable appearing or behaving as less feminine than the average woman) may appear masculine due to the window dressing of their wardrobe but it is their nature that is appealing to a feminine woman and in some cases… a not so feminine woman. They tend to be attentive and respectful of their partners in a way most men will never understand because they have being a woman in common.

We hear men in ‘straight’ relationships complain all the time about ‘chick flicks’ and other girly things their women try to make them do. With a not so feminine woman the attraction may be kindred spirits, or the appreciation of their nature or ‘like attracts like’. With a Feminine and Masculine lesbian dynamic that ‘something extra’ straight women look for is already there… because despite the masculine wardrobe her love interest… IS STILL A WOMAN.

There is no “choosing” involved, no matter what a man is bringing to the table a lesbian’s preference would not just magically change. It wouldn’t matter if any man had those afore mentioned things. She would still want a woman. It may be a choice for some but for others (the ones I have heard people classify as ‘real lesbians’) men are just not an option, they are not desired and they could never meet the needs of a woman that loves and desires other women in that way. They know what they want and they are very clear about it… it’s not MEN.

I respect the fact that it just doesn’t make sense to many, however… how often does anything to do with love and relationships actually make sense?

It is easy to throw religion at a question or problem one simply can’t figure out or wrap their heads around. Name calling is easy as well, even violence is easy… but understanding that requires patience, and a willingness to learn about something outside of your comfort zone? So how about maybe not necessarily trying to understand it… why not just respect someone else’s choices?

That’s the stuff greatness is made of.