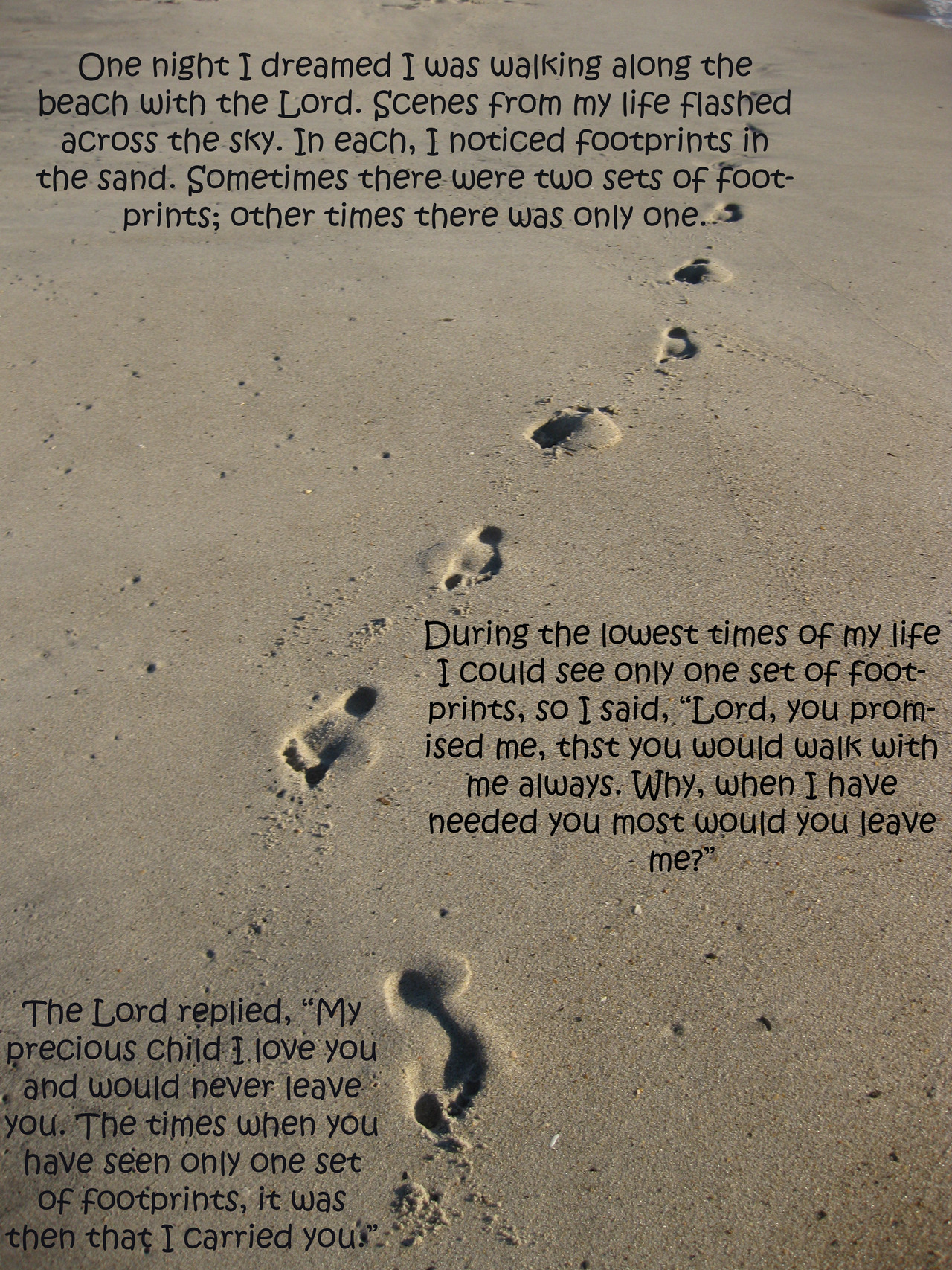 God stood for a time in quiet reflection at the gates of Heaven looking down at Earth. The Angels approached him slowly, “Father, its time”. With heavy heart the Lord took a deep breath and replied “arm yourselves.” The Angels waited patiently for the Lord to pass, then followed close behind him. These were troubled times and the armory was in use more often than not. Solemnly they prepared for battle and while the Angels knew the events to come troubled their Lord, they also knew he would never abandon his children.

The roar of the crowd was deafening, the energy thick with adrenaline. The home team scored another touchdown and everyone was wild. The stands were full of students, teachers, parents and Angels. The refs whistle blew, players rushed down the field after the ball. The crowd was mad with excitement as the clocked counted down. It happened so quickly no one noticed at first… players kept playing… the crowd kept cheering… the coach screamed at the young player “Get up… GET UP…” the father stood in the stands cheering with everyone else fully expecting his son to get back up again, like he had thousands of times before this. In that next moment the world stopped. Everything shifted into slow motion and the world went quiet. As he watched his son lay on the field the only sound the heavy thump of his heartbeat. When the players closest on the field raced toward his fallen son time sped up again.  “No, no, no, oh God no…” calling his son’s name he started pushing his way through the crowd to get to his boy.

God walked down the 50 yard line, his stride was sure and full of purpose. As they prepared to load the boy onto the stretcher God knelt down and covered him. The crowd had fallen silent, the Angels flanking the field, the only sound for miles a father calling his sons name. The boy’s eyes slowly opened as God took hand and said “get up.” The boy blinked looking up at the face of God as he said “Child… get… up” and with the Lords help he stood up. When his legs buckled as he tried to walk on his own God was there to catch him, in the arms of his teammates, in the arms of his father. “It’s ok, I think your knee is busted, you’re ok… you are ok” the boy’s father said with tears in his eyes. The crowd cheered as they led him off of the field, he was ok.

The heat was blinding, short of breath and sweat stinging his eyes the commanding officer gestured for his men to fan out and wait. As they positioned themselves the sand flew and churned as though a storm was coming. The Angels marched together quick, sure footed and in unison. The men were right, a storm was coming… WAR. Gunfire erupted, men began shouting and the commander raised his weapon to take fire. As his finger pressed against the trigger he prayed, “God help us…” In the midst of the heat of battle God stood beside the commander ready. The air filled with smoke, his men backed up against a wall the commander made a decision and planted himself between his men and the next wave. “Come on God they only need a few minutes” the commander whispered to himself as he aimed and fired repeatedly. The Angels strode into the melee surrounding the soldiers, surrounding the ‘enemy’. Where there were fallen the Angels shielded them… men and women… from both sides.

“Now… now, NOW!” the commander shouted at his men as he stepped forward taking the brunt of gunfire. When the first bullet struck him he didn’t notice. God wrapped himself around the commander as his body jerked from the impact, shielding him from the pain. Blood running down his body in sheets the commander felt nothing as he continued to hold off the ‘enemy’ and give his men time to get out. Blood roaring in his ears the commander pulled the trigger… again and again, until he fell. The world went dark for a few minutes and when he opened his eyes God looked back at him. The fallen soldier tried to speak as God picked him up. God rose with the commander in his arms as all around the battle field Angels picked up the fallen. Their arms weighed down with their precious burdens, heat rising from the ground in waves as the sun blinded those still shooting. The ground shook as God and his Angels carried the fallen out of the battle, as they carried his children home.

“Father forgive me” she whispered as she stepped into the water. She lay back and rested her head against the back of the tub. Tears streaming down her face she couldn’t think past the pain. Her heart was broken… breaking still with every breath. Love and loss had taken their toll, she was tired and could not go on hurting. He left her… after years of struggling with her anxiety, years of working through her mental illness he left her. Enveloped in her pain as she was she didn’t notice the Angels come into the room, didn’t see them surround her.

Picking up the razor blade she began to pray, every breath harder than the last. As she touched the blade to her skin she closed her eyes… breathing in the steam from the bath… breathing in deep, building up the courage to end her pain. Strengthening her resolve to stop the constant fear, to put an end to the never ending roller coaster of her depression she clutched the razer in her fist and God wrapped his arms around her. As blood streamed from her hand into the water her pain eased. God held her tight as she cried… cried for all that she had lost… cried for what she had been about to do.

The Angels smoothed back her hair and gently took the blade out of her hand. She cried for every bit of pain she had endured and wrapped her arms around her God as he held her close. “Child… you are loved” he said to her as he again smoothed the hair off of her brow. “I’m sorry, I’m so sorry…” she stammered, but God just smiled and wiped the tears from her cheeks as the singing started. She sighed as the room was filled with the voices of Angles as they sang… to her. She looked into her father’s eyes and felt a blanket of peace come over her like nothing she had ever felt before and she was filled with a new certainty… troubled times were ahead, she was anxious, but she was not broken.